Color: As per request

neoprene rubber tube has oxidation resistance, ozone resistance and non-flammable, if its burins, it will burn itself out due to containing helium atom. In addition, CR rubber is excelent in anti-oil, solvent resistance, anti-aging and nice sealing.

It is weak at low temperature, insulation and storage.

Gasket, sealing, cable shield are made of CR rubber and to stop ozone and aging. 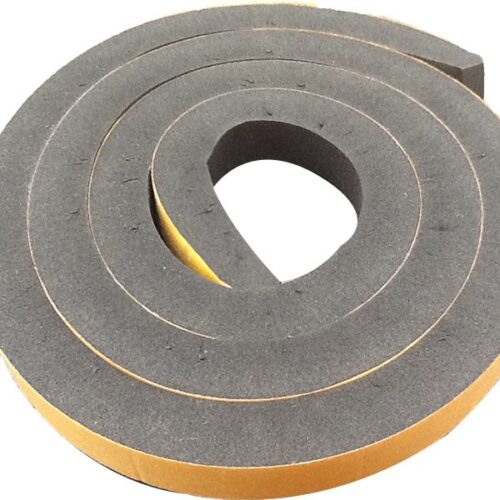 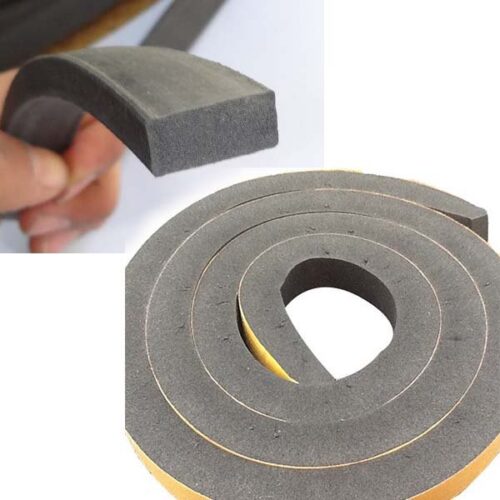 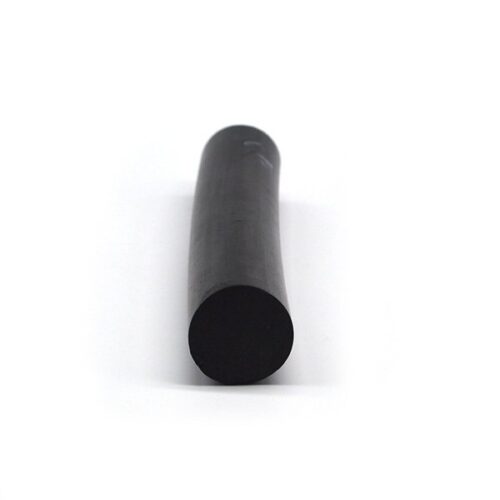 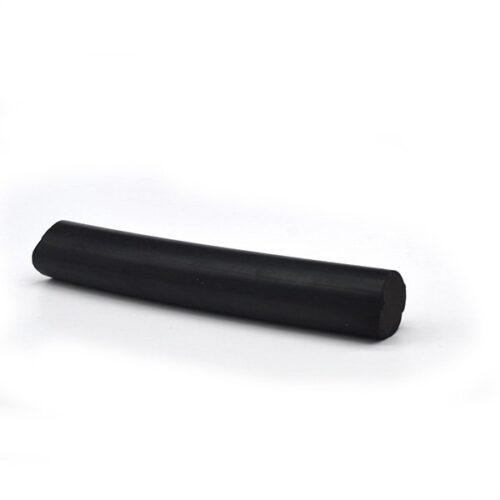 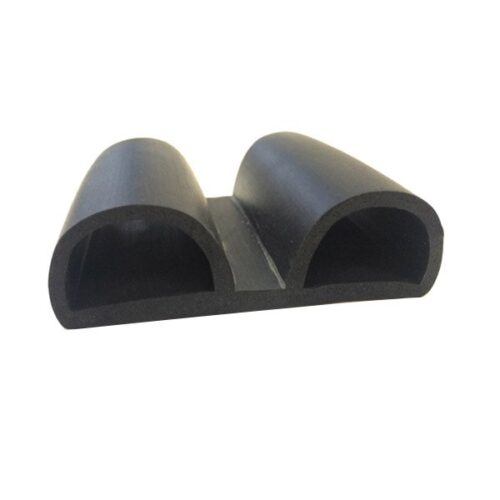 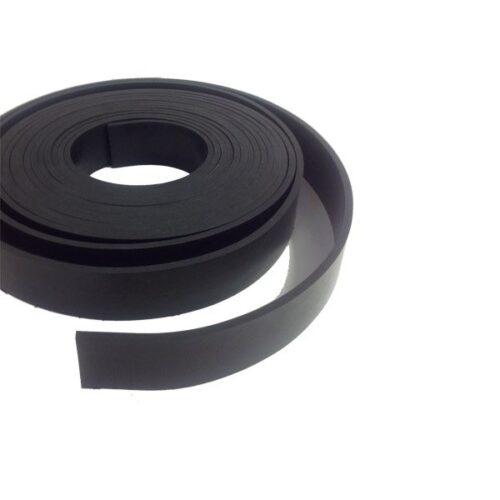 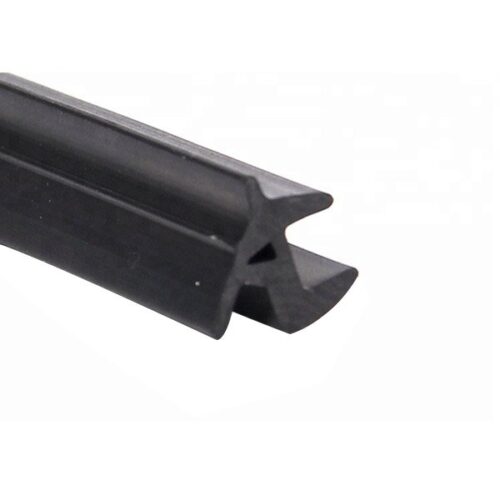 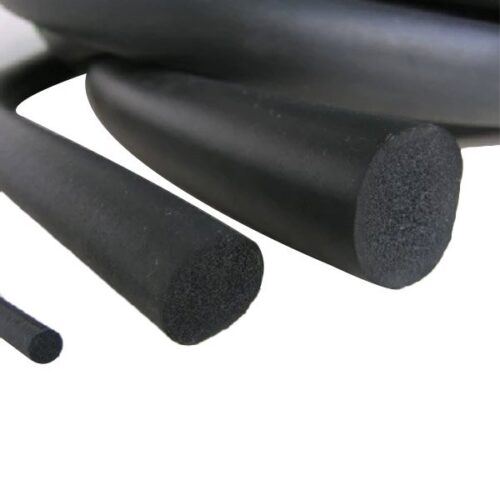 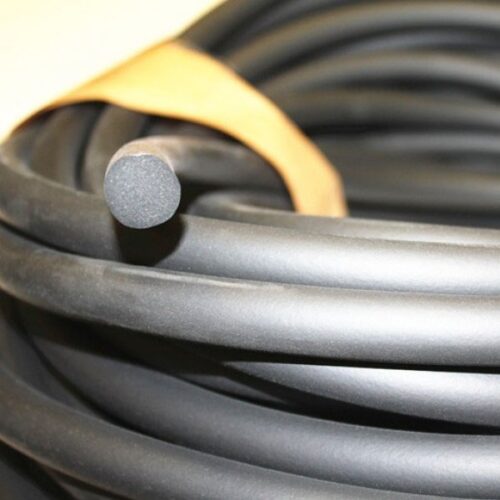 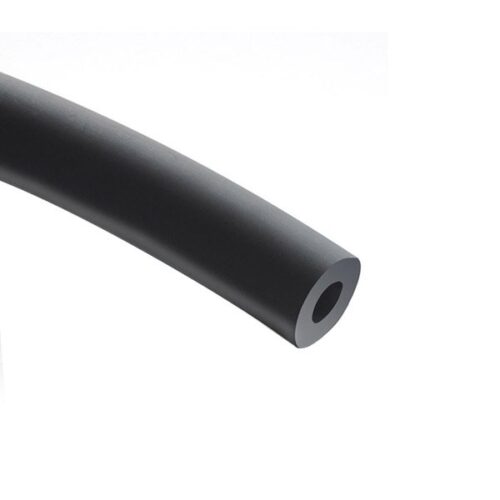 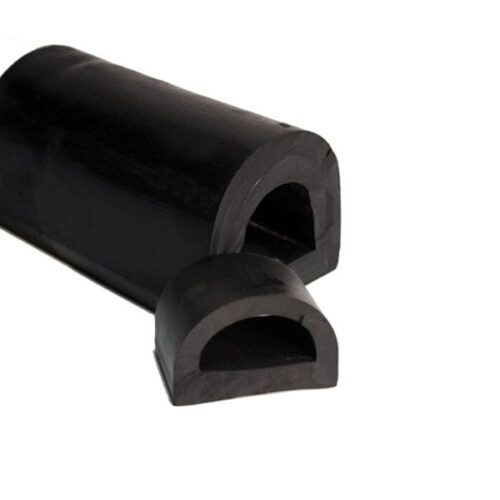